Close Menu
Over 50 Years of Experience

Shelley was born in Brooklyn, New York. She first got involved in real estate in 1977 as an independent title abstractor for several of the major national title insurance companies.

She graduated from Brooklyn Law School with a Juris Doctor degree in 1983 and is licensed to practice law in both Tennessee and New York.

According to Shelley, her greatest accomplishment has been raising her triplets (two boys and one girl), practicing law full time, and keeping her sanity! 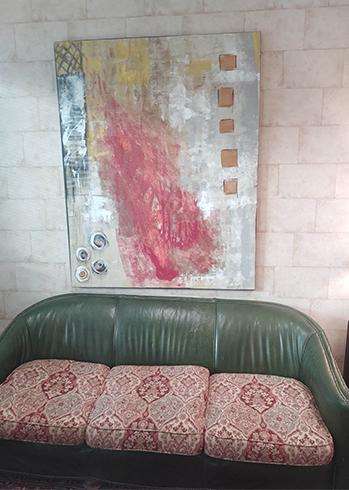 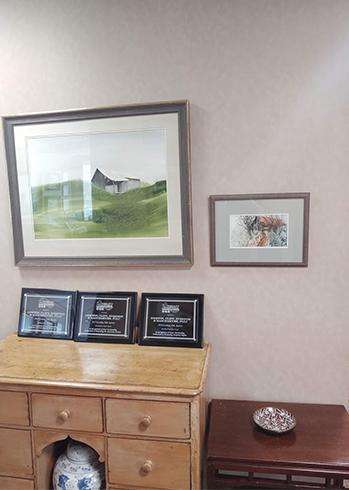 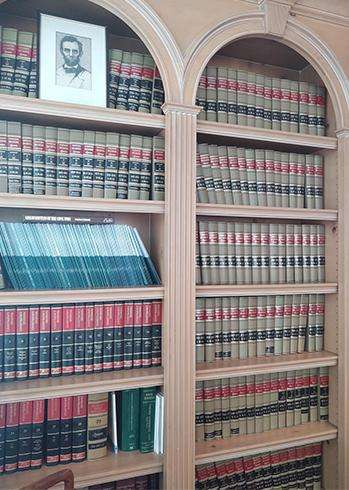 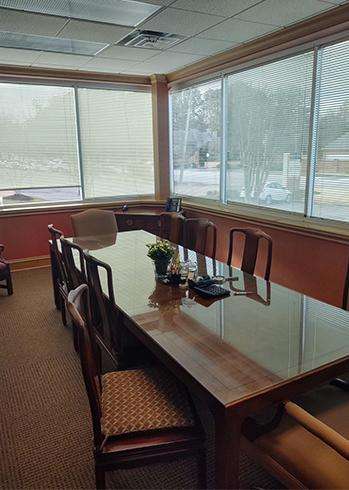 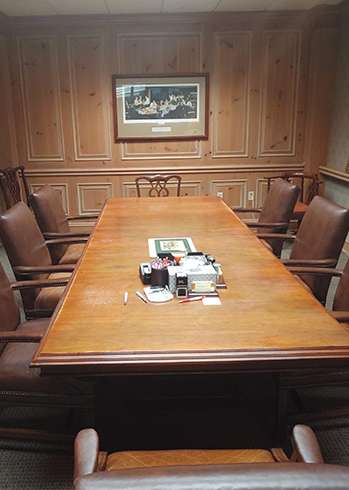 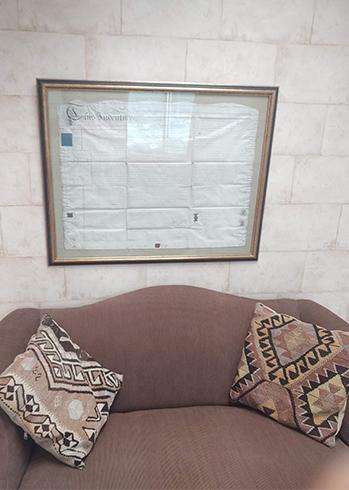 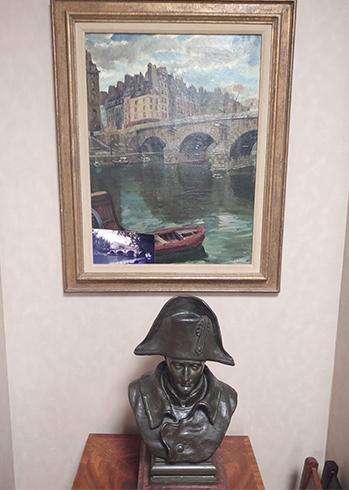 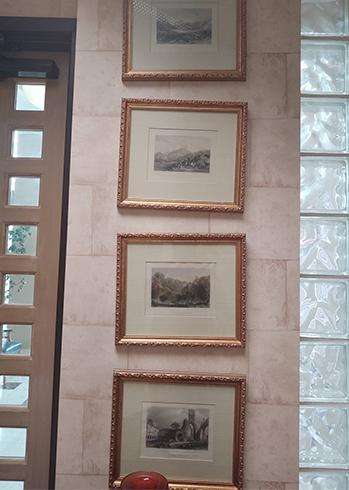